Individual tournaments are compulsory for participating teams. Entries to these tournaments only are not allowed.

The Kodeljevo sport hall in situated in the Kodeljevo Sports Park. It is located very near the Faculty of Sports of the University of Ljubljana at the foot of the former Codelli Golovec around the castle with its rich greenery Zaje the former Ljubljana Poljane, Kodeljevo and New Poljane.The hall is originary used for handball and basketball acticities. The hall has a wood pavement which Will be coverd with taraflex pavement for the competition. 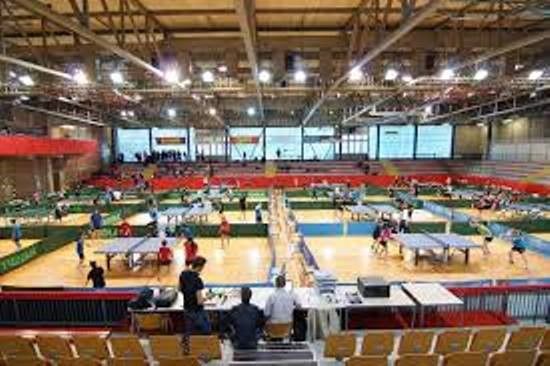 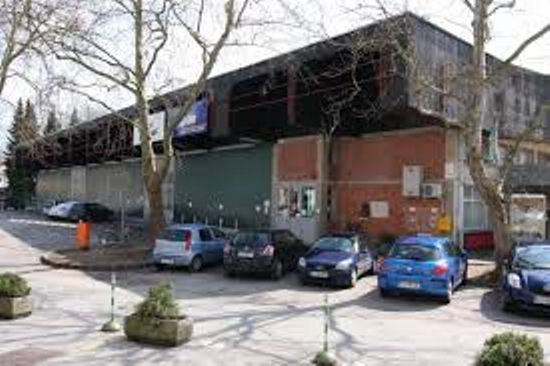 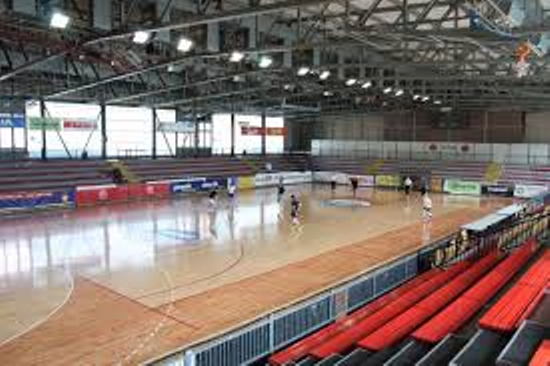 Venue name: Faculty for Sports of the University of Ljubljana

About:
The Faculty has a number of sport halls, cloack rooms, wellness and a swimming pool. The badminton trainings will take place in the Mangart sportr hall (40 x 25 m) that has taraflex floaring. The hall can accomodate 6 training fields for badminton. 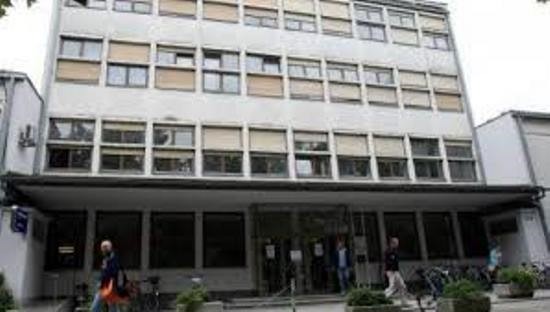 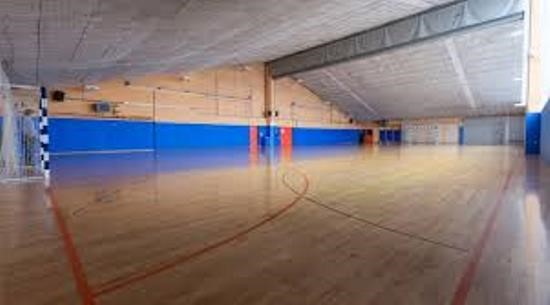 Time of ceremony: 26th June 2017 in the evening.
After the cermony: reception at the city hall.

Time of ceremony: immediatly after the final matches.